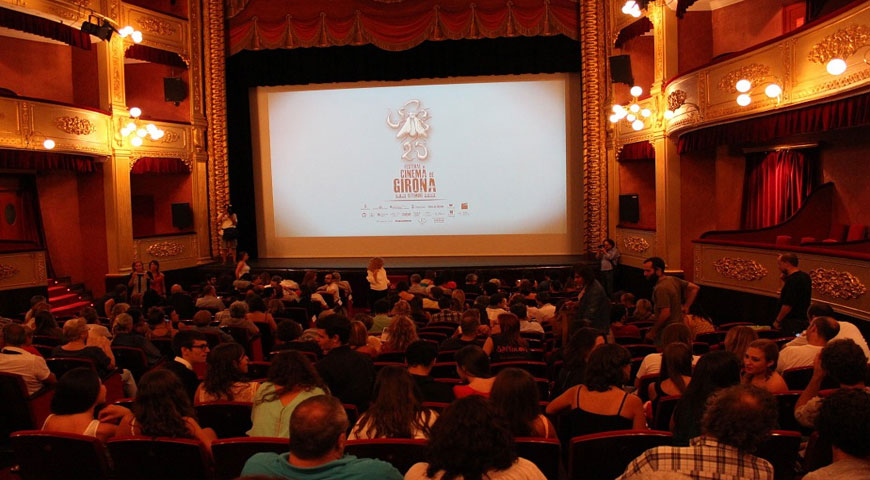 Film festivals have provided some of the most important factors involving the promotion and screening of independent movies all around the world. With a lot of countries hosting their own international film festivals, it's clearly an important factor in the film industry that should keep its mark. In the 21st century, we need diversity in film festivals to showcase cultural importance in the film industry. Festivals should provide more breadth in the variety of viewers they represent. Cinema is the most viewed and the most popular art for society. It speaks a language of understanding to anyone and can be accessed almost anywhere. With technology and streaming on the rise, film festivals are exceptional in the workings of communication between the most