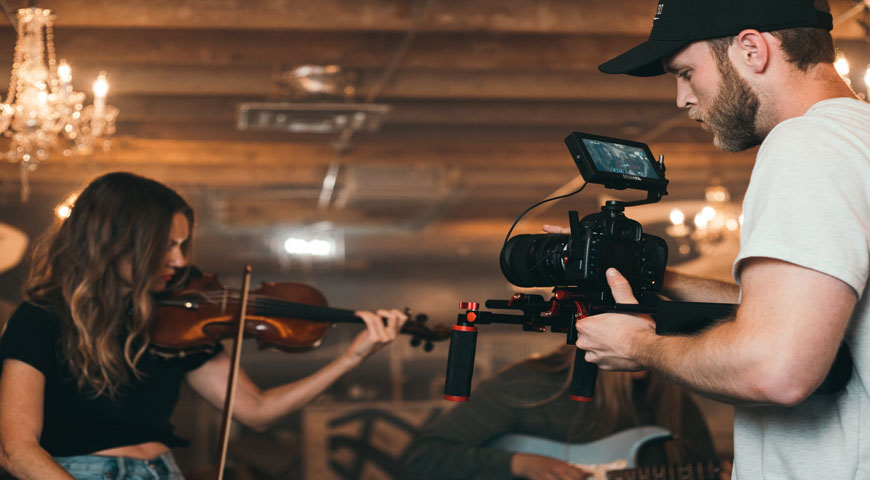 Music plays an integral part in the film industry and the production of films; it sets the tone and adds emotion to the scenes. Even looking at smaller budget videos for social media or smaller streaming platforms, the same rules and factors are taken into consideration. By paying more attention to harmony, genre, melody, and composition, films are more connected to the emotional capacity of music with imagery in the film. PRS For Music is a company representing artists wanting to get their music into film. They protect the rights of the musicians and act as a middleman between the film producers and the musicians. PRS pays royalties to their musicians, songwriters, and performers when any form of their work is used. This